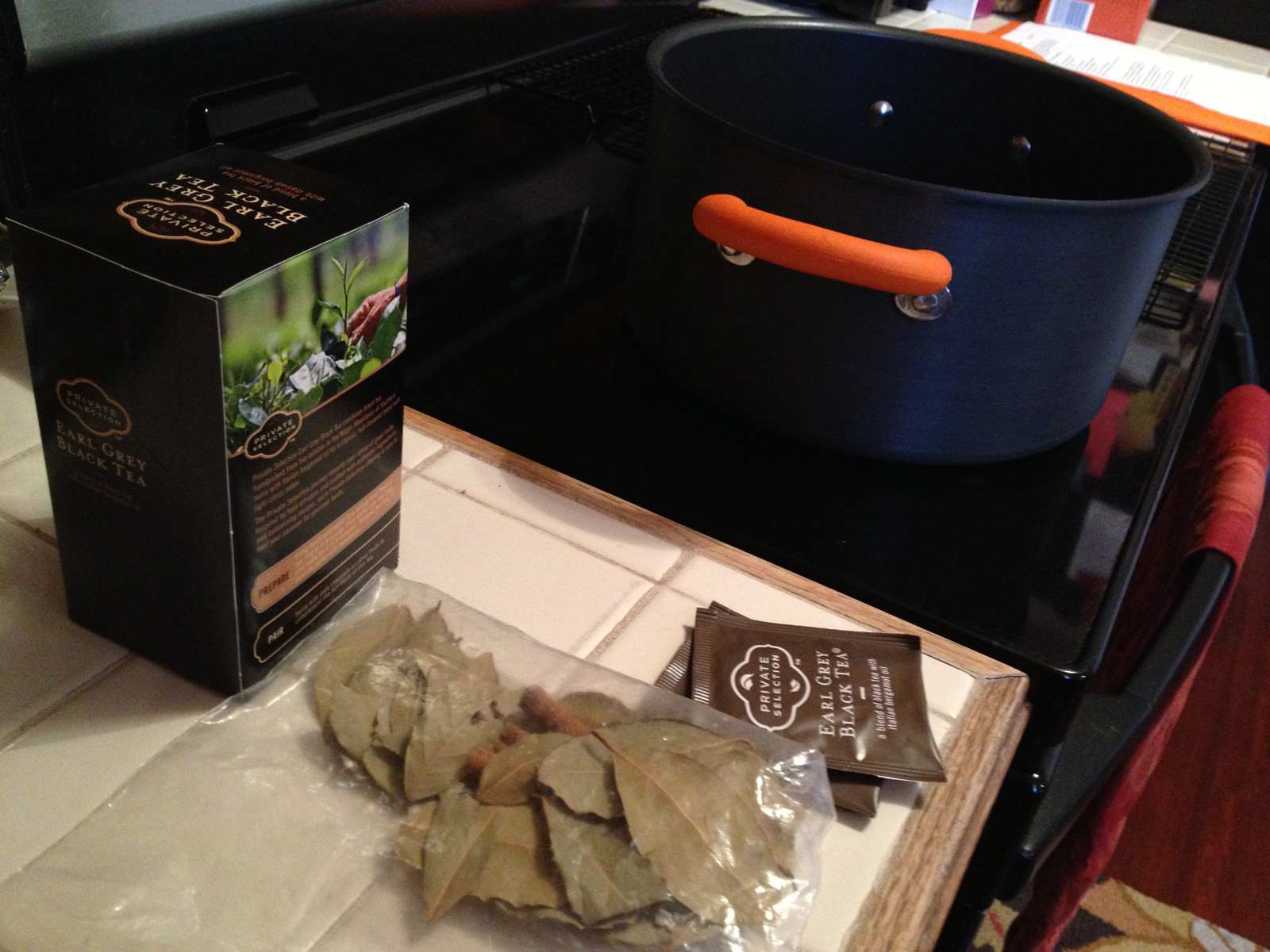 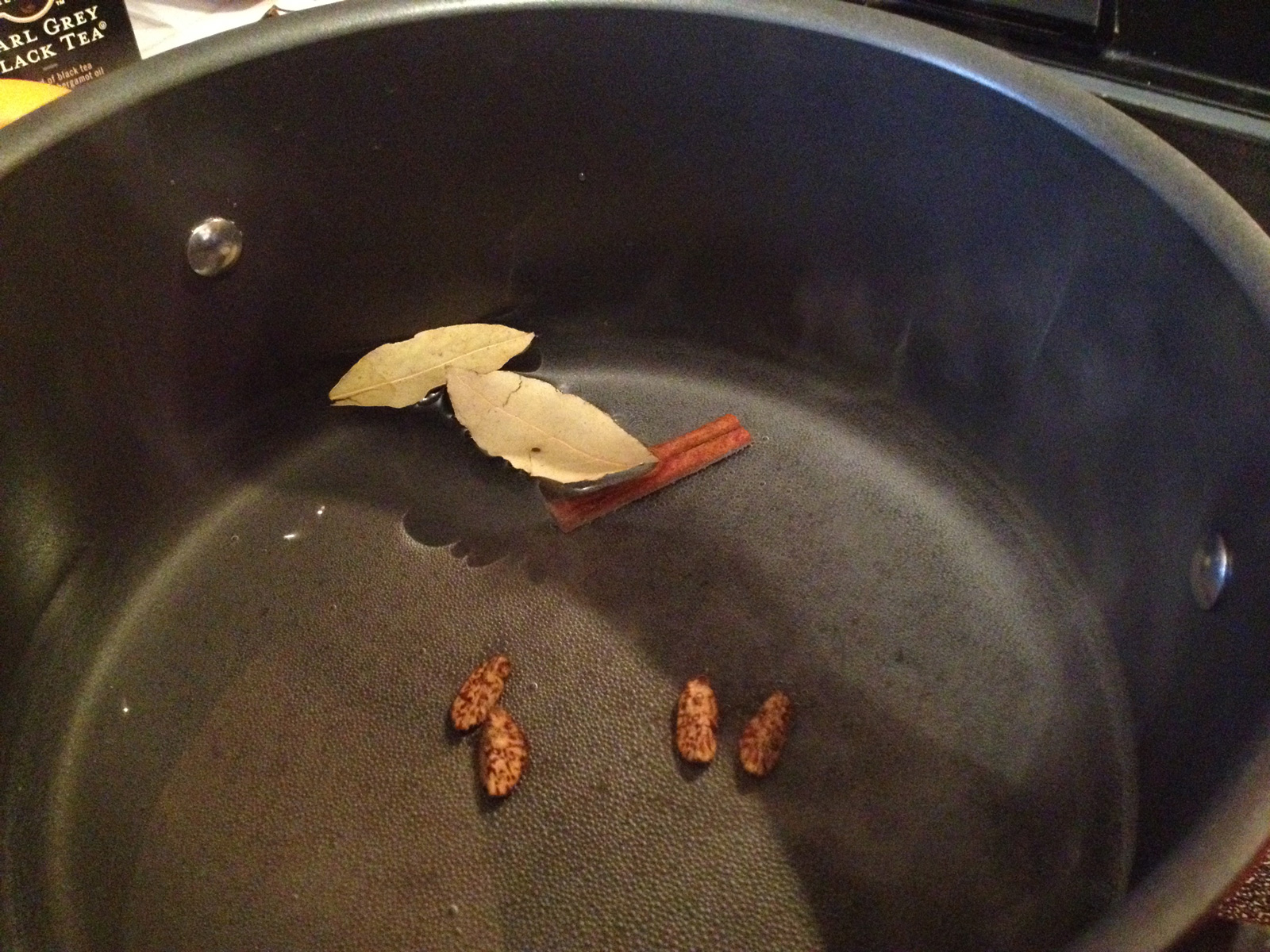 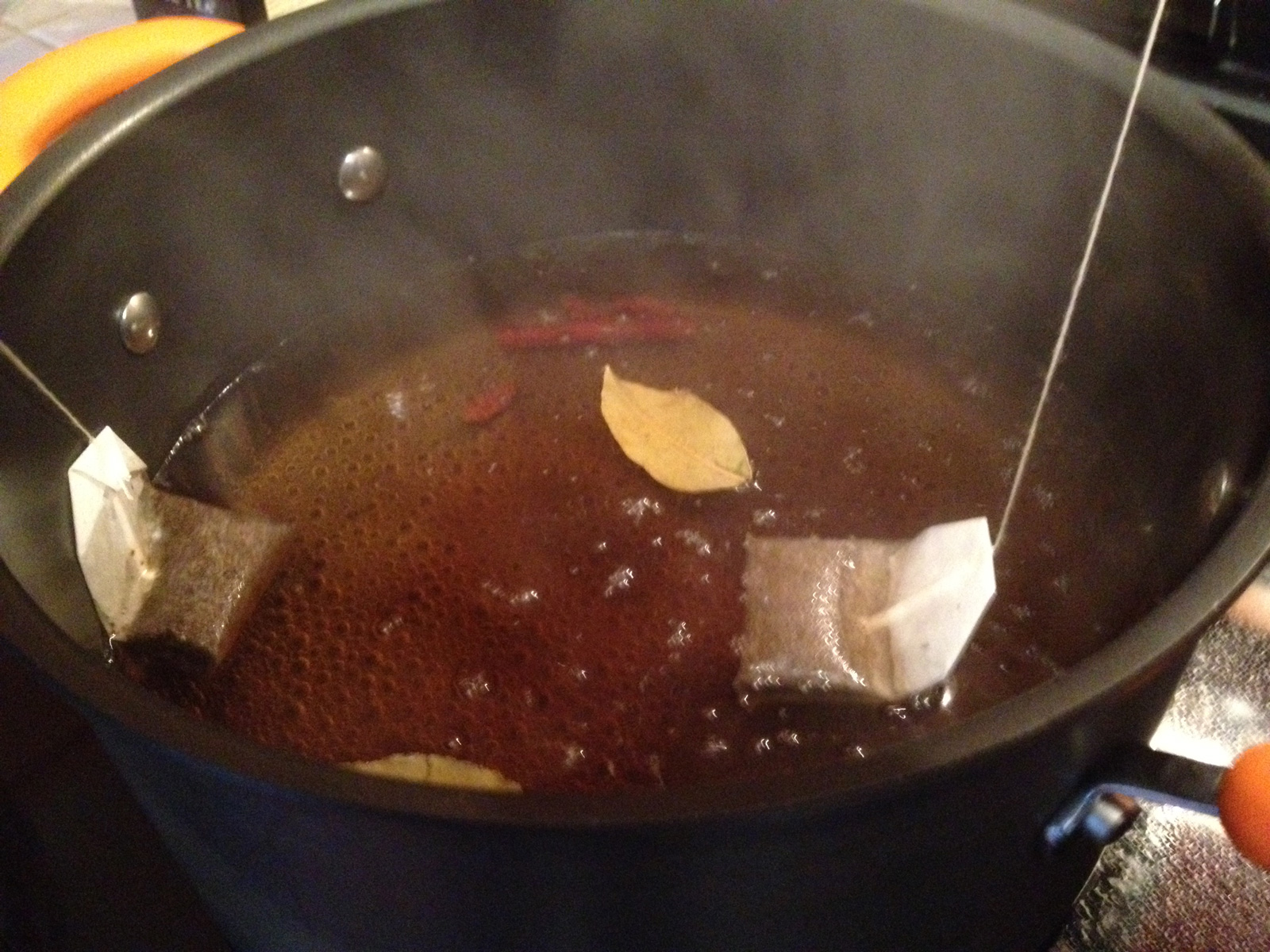 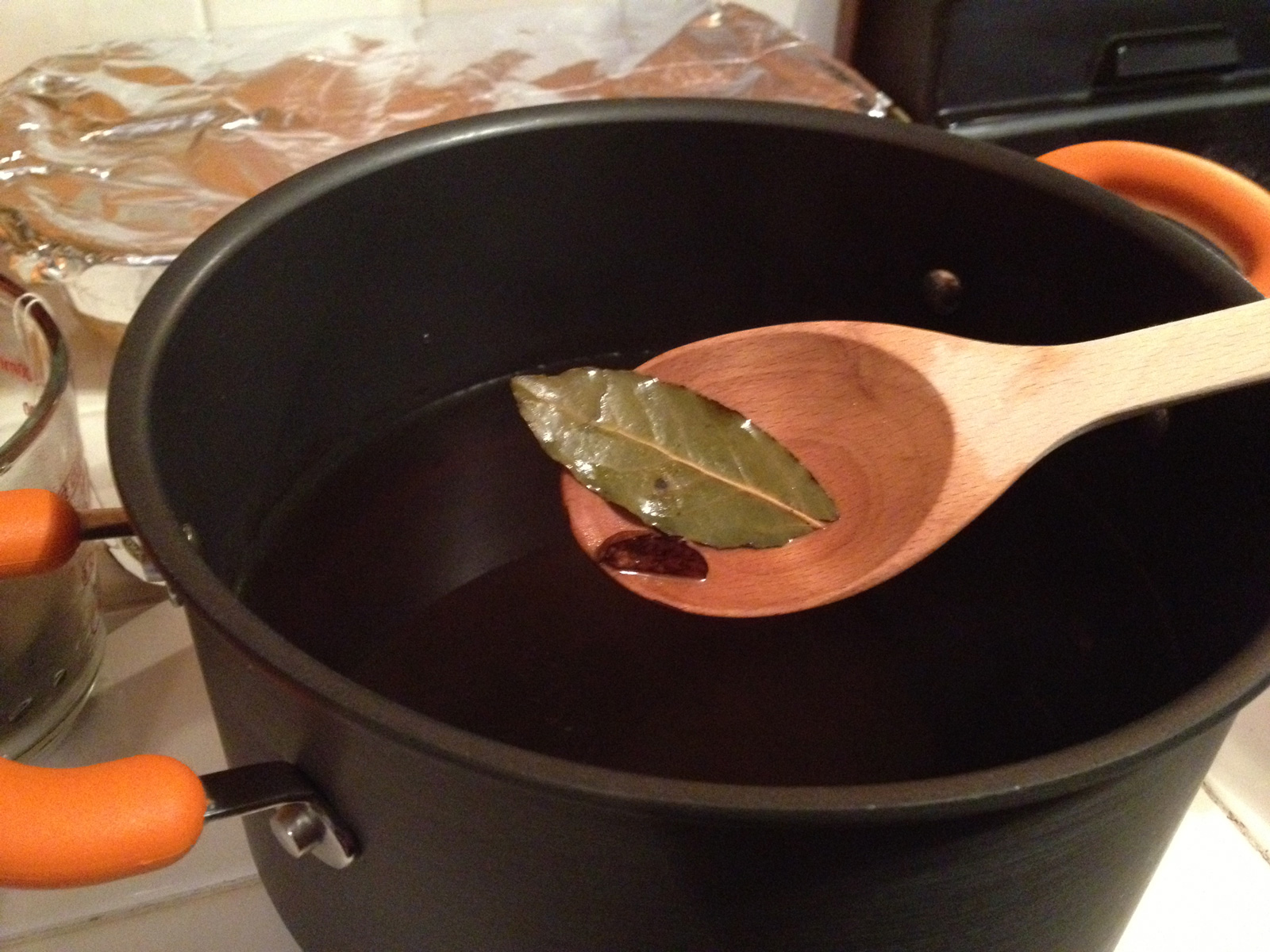 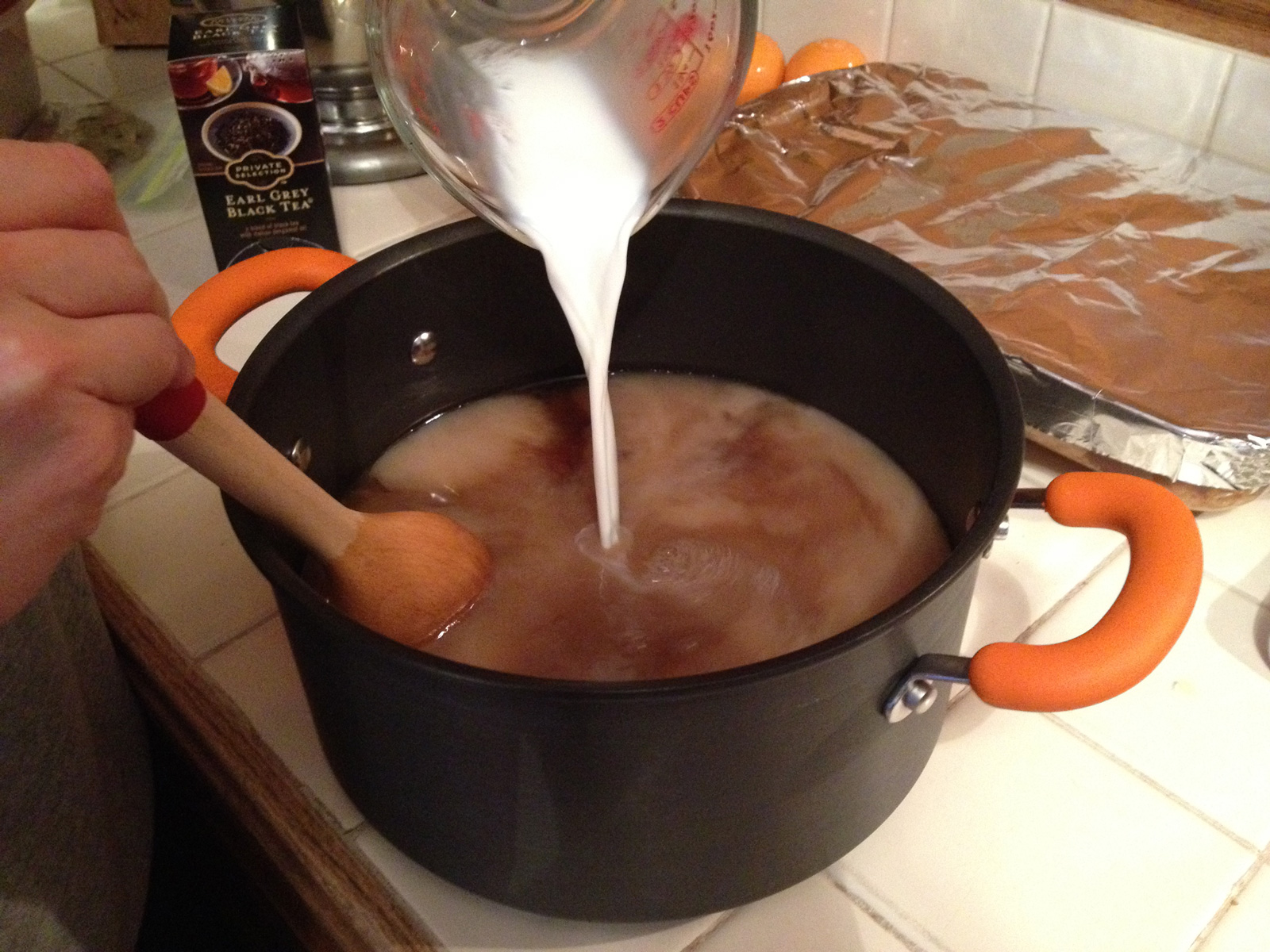 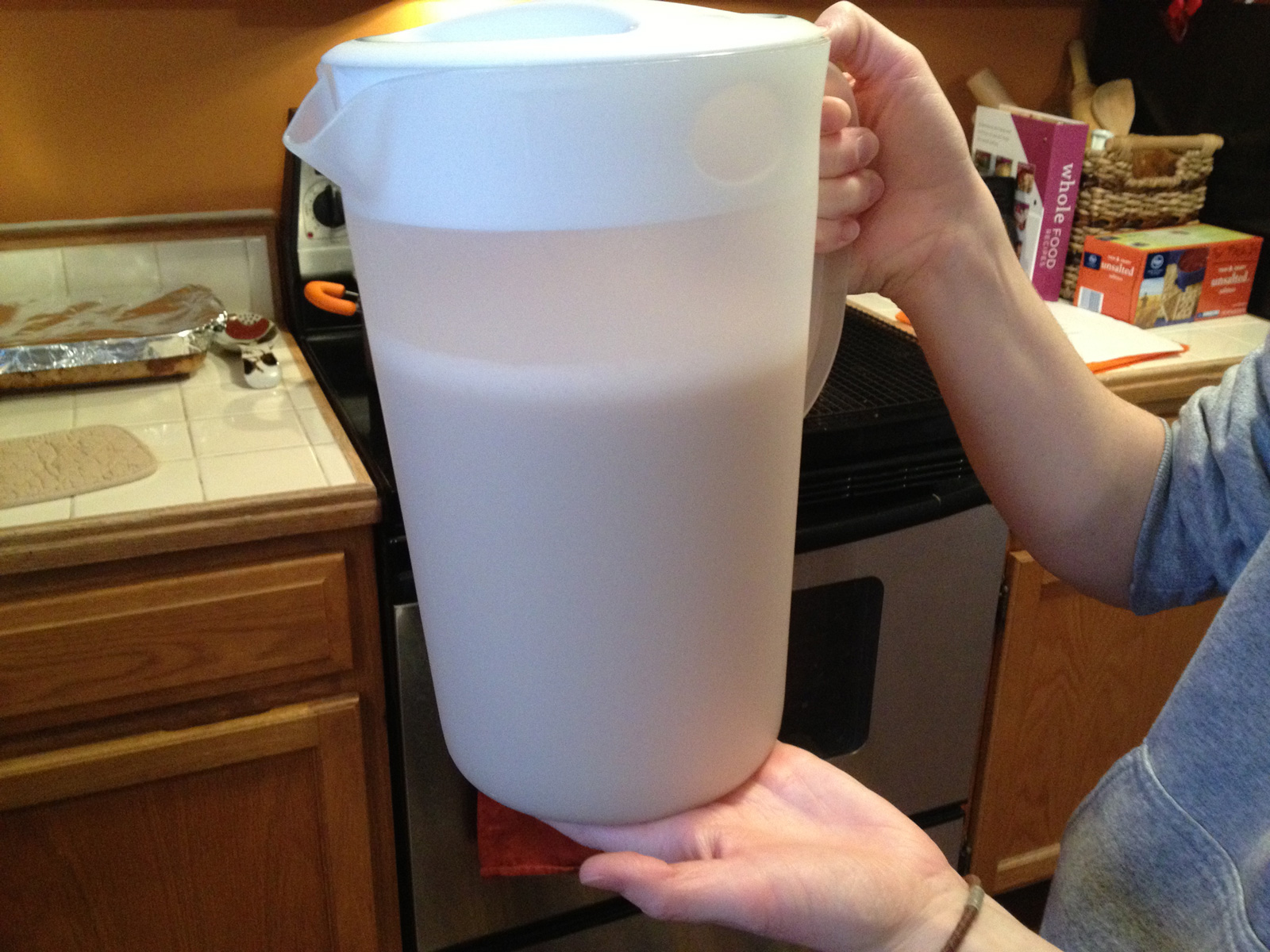 I made homemade vanilla extract for my mom, mother-in-law, and myself for Christmas this year. I started it in October since it needs at least two months to age. It takes: 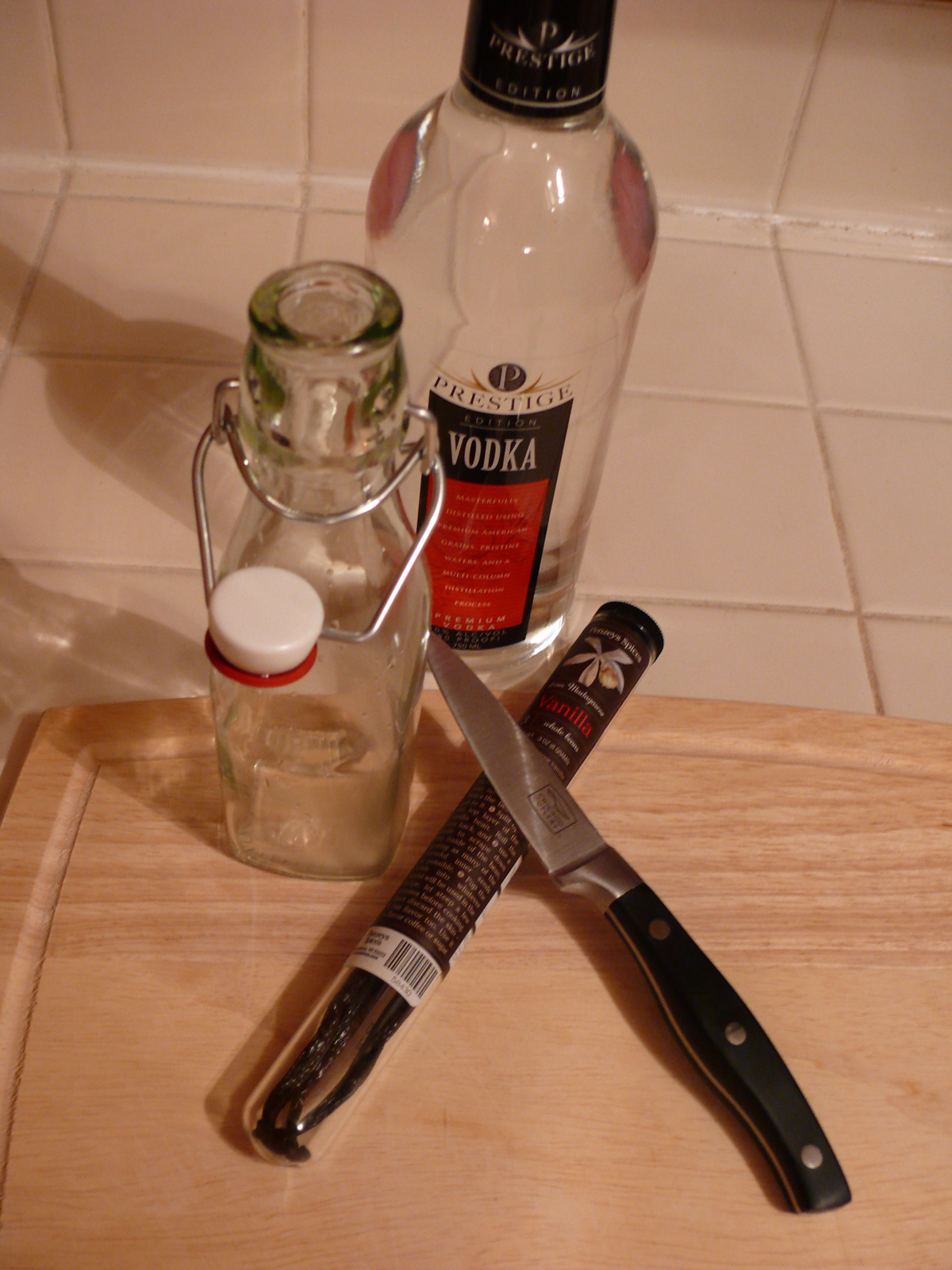 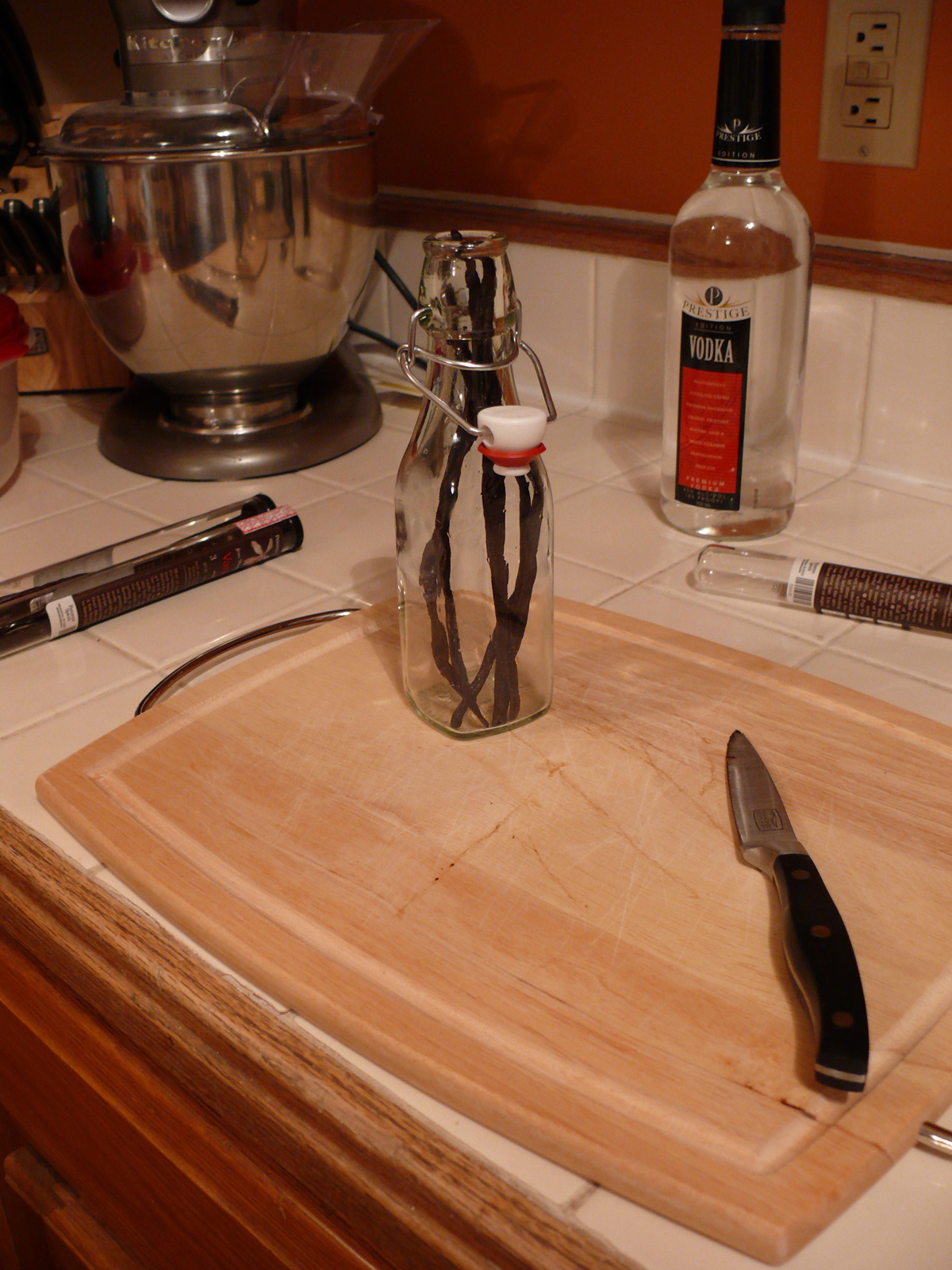 I sliced the vanilla bean pods in half lengthwise then dropped them into the clean bottle. 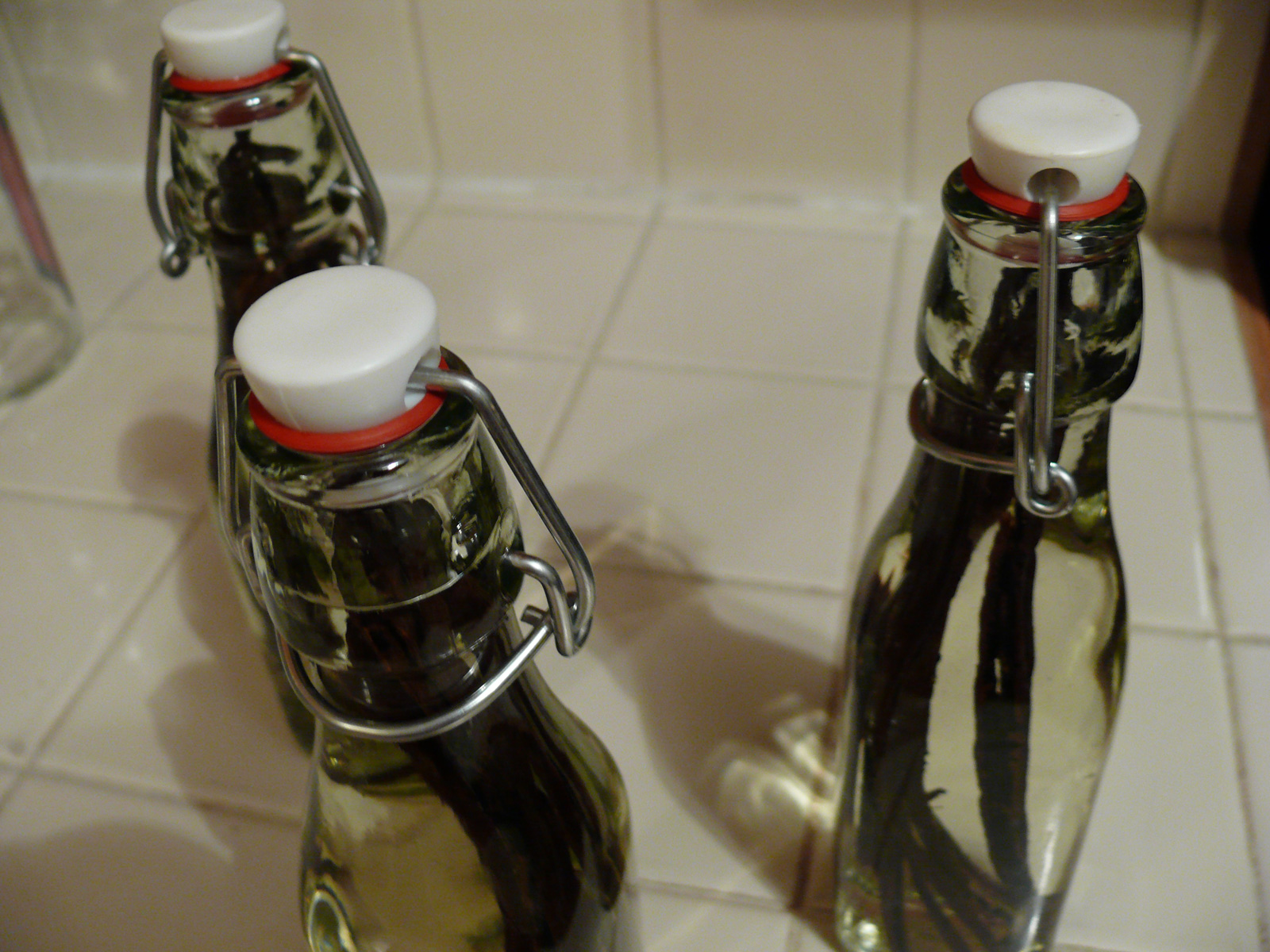 Next, I poured the vodka in over the vanilla beans. Once that was done I sealed the bottles and let them sit on a shelf in a cool, dark area. About once a week I’d shake the bottles so the vanilla and vodka would mix. Two months later… 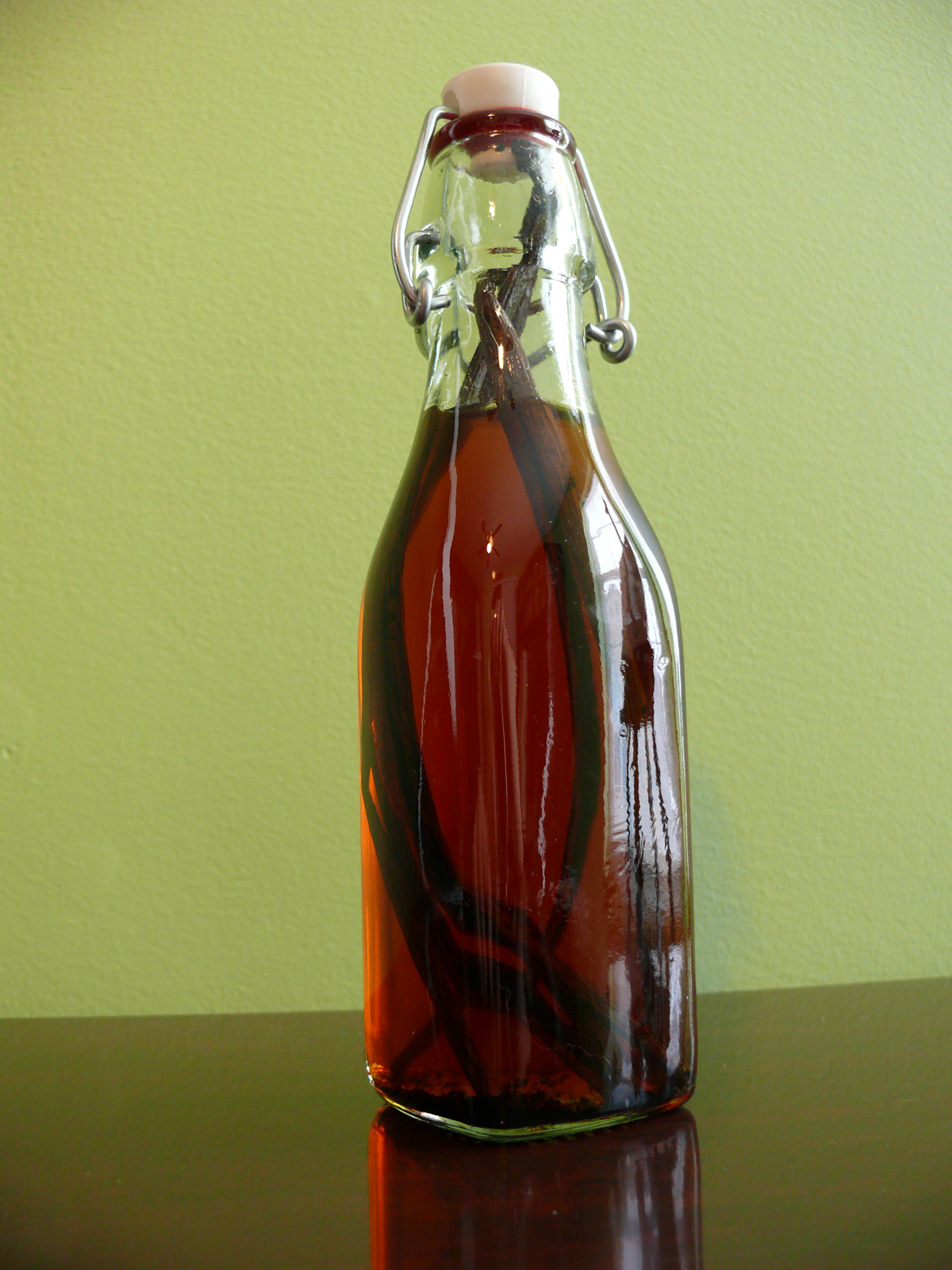 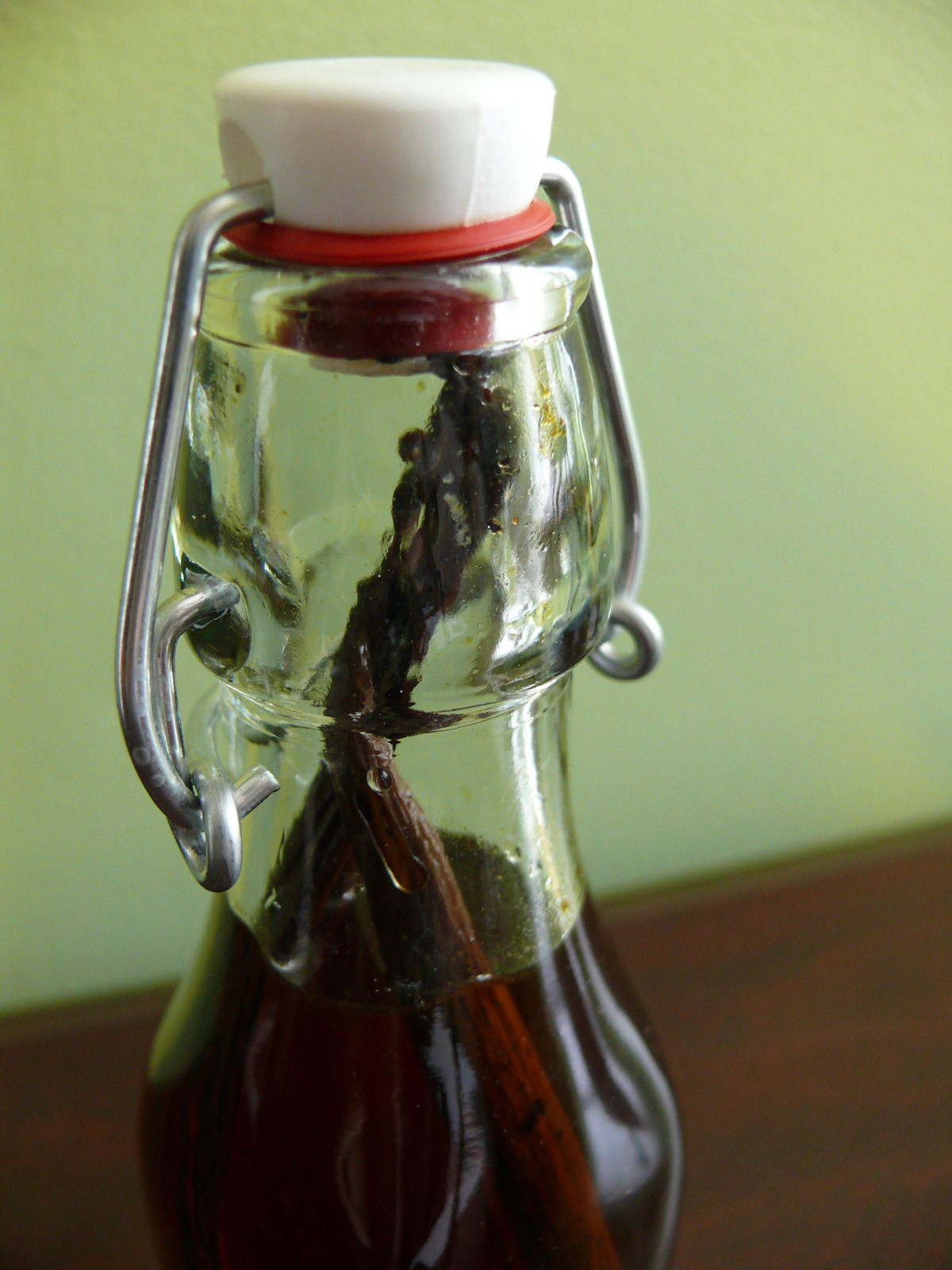 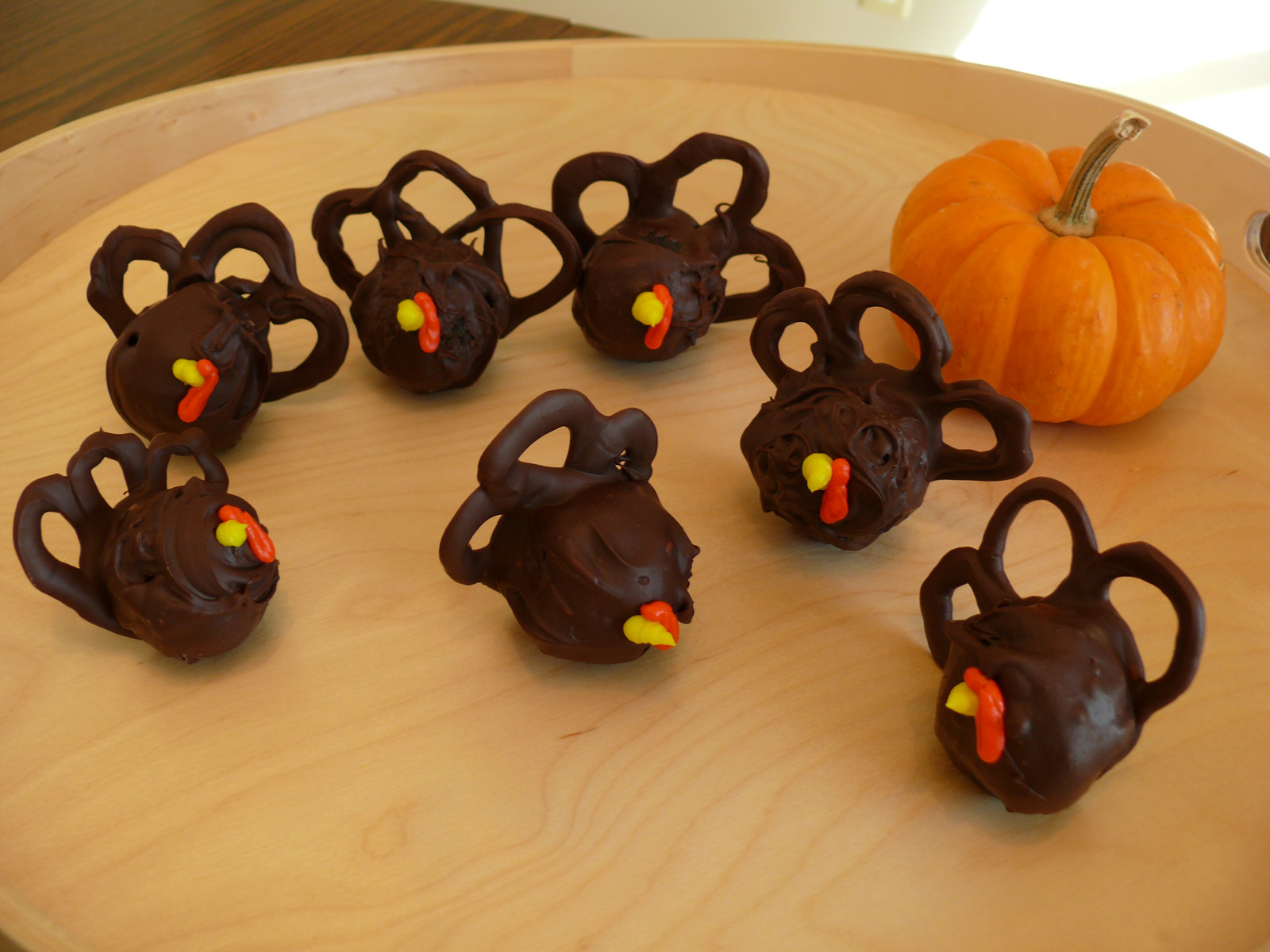 One of Sean’s friends gave him a recipe for these really simple Oreo Truffles years ago and now everyone asks for them whenever we go to pitch-ins or parties. For one of our Thanksgiving get-togethers this year, we decided to make the truffles look a little more festive. If you need a last-minute recipe for a Thanksgiving-themed desert, we’ve got the perfect one for you right after the photos! 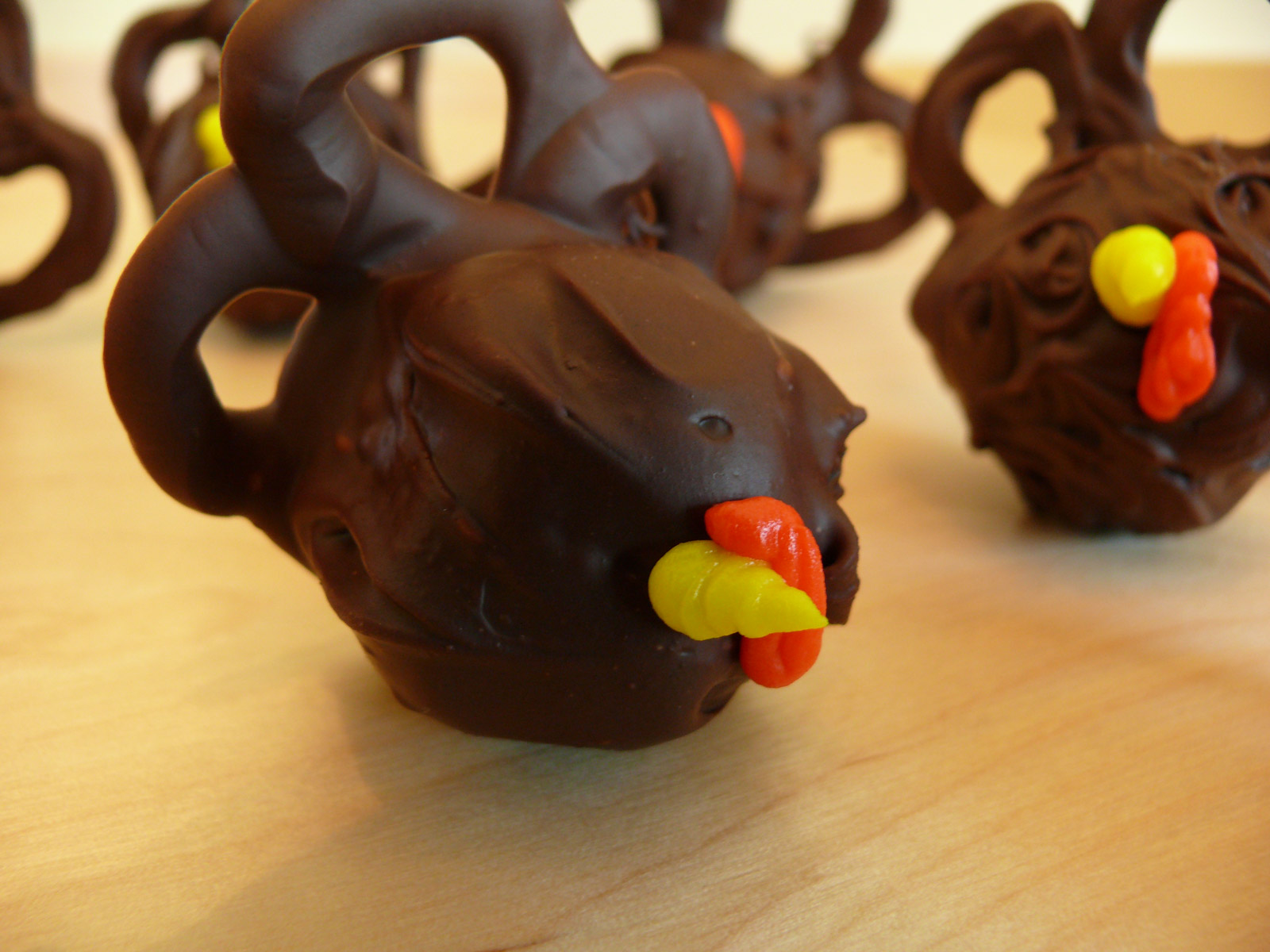 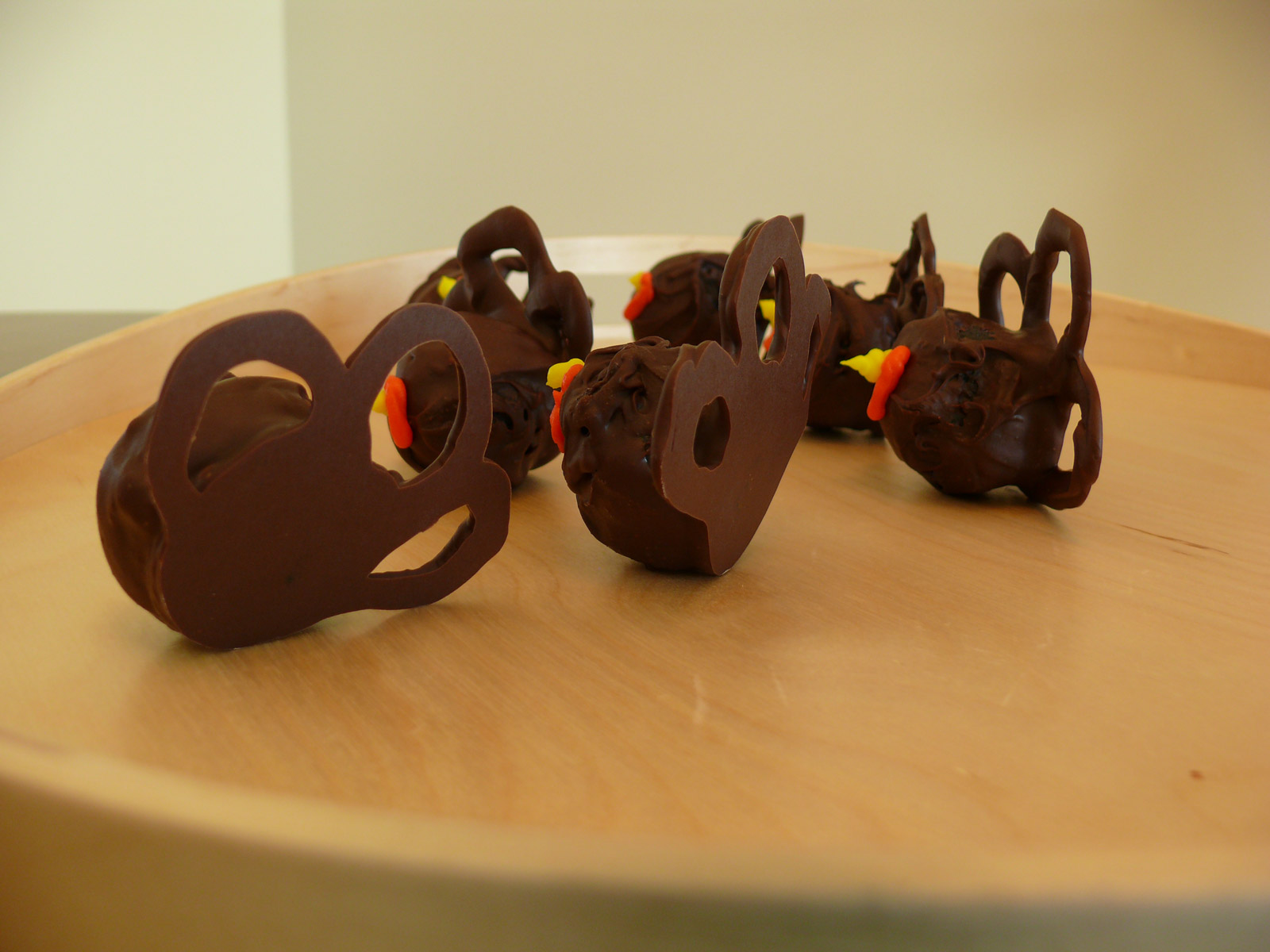 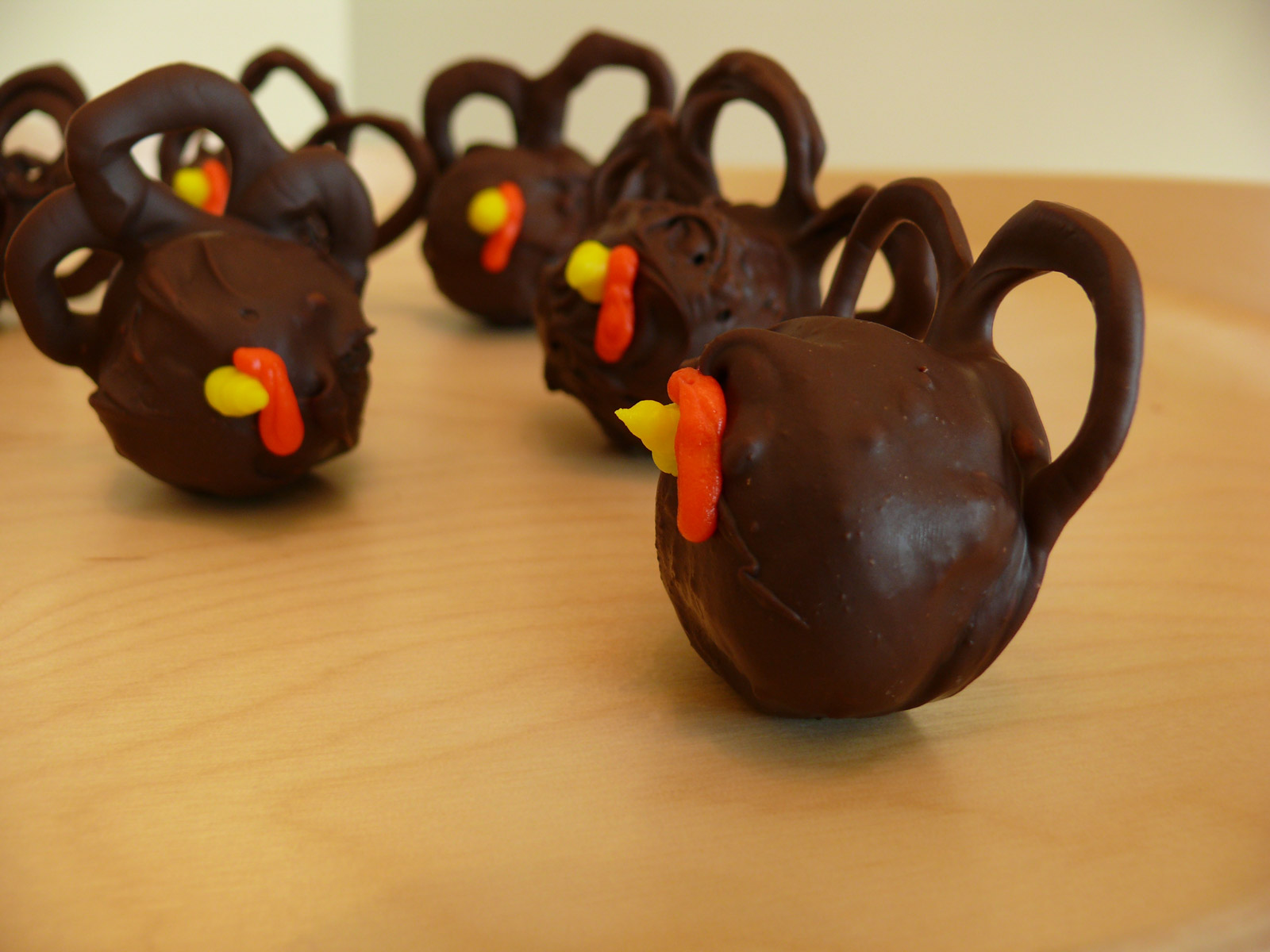 This makes about 30 truffles, which will serve at least 15 people. (They are so rich, very few people will eat more than one or two.)

Also, if you’d like a great recipe for cranberry sauce, check out our friends’ post at www.thestricklins.com. 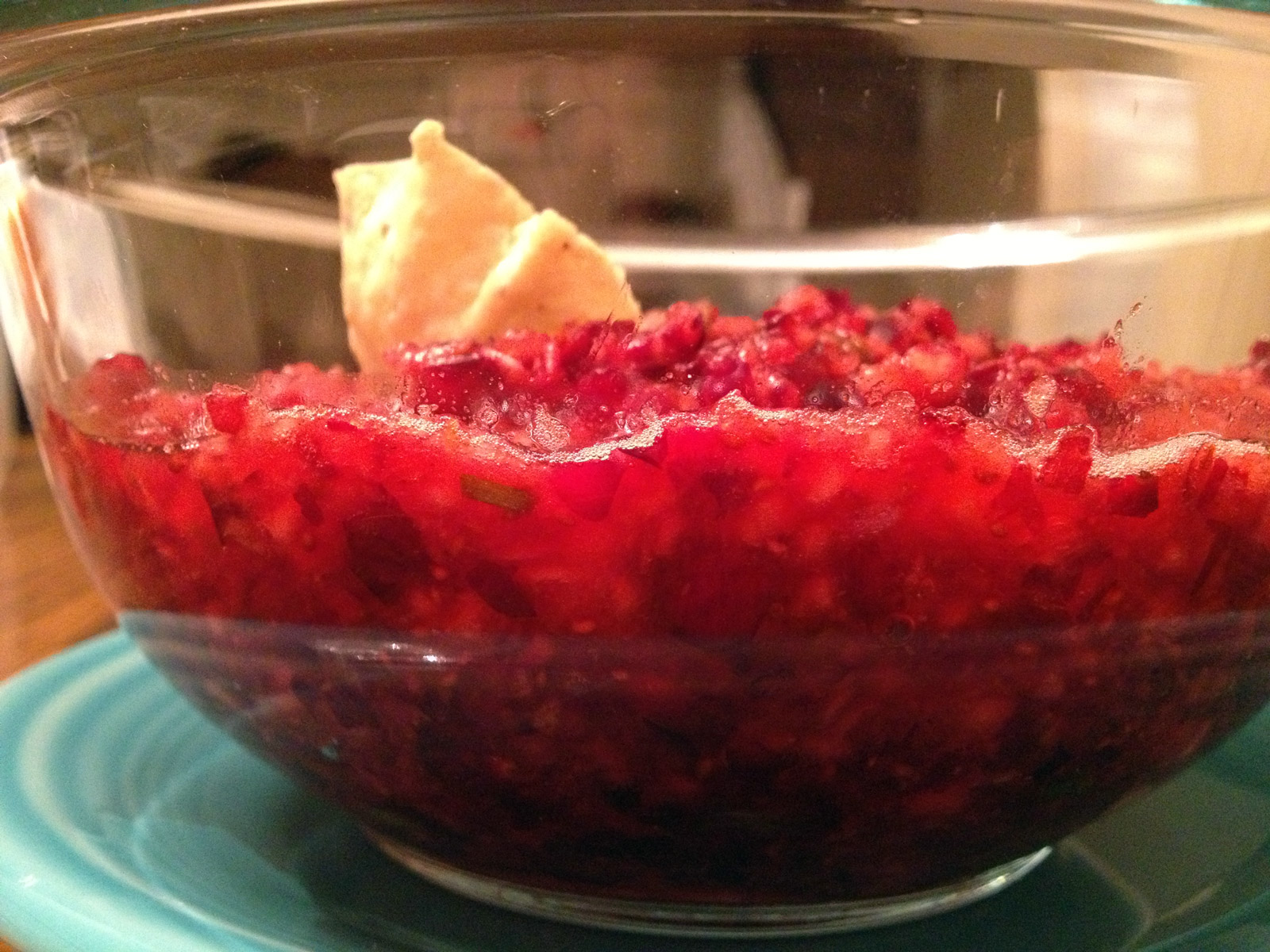 Tonight I made cranberry salsa. We’d purchased it before (and loved it!) when visiting some friends of ours and hadn’t found any since. It’s definitely a sweet salsa, but it has a bit of a kick! It’s a fun variation on salsa and more traditional cranberry sides served this time of year. I compared a few recipes that I found online and decided to just wing it (and leave out the suggested cilantro since I really, really can’t stand the taste of cilantro). 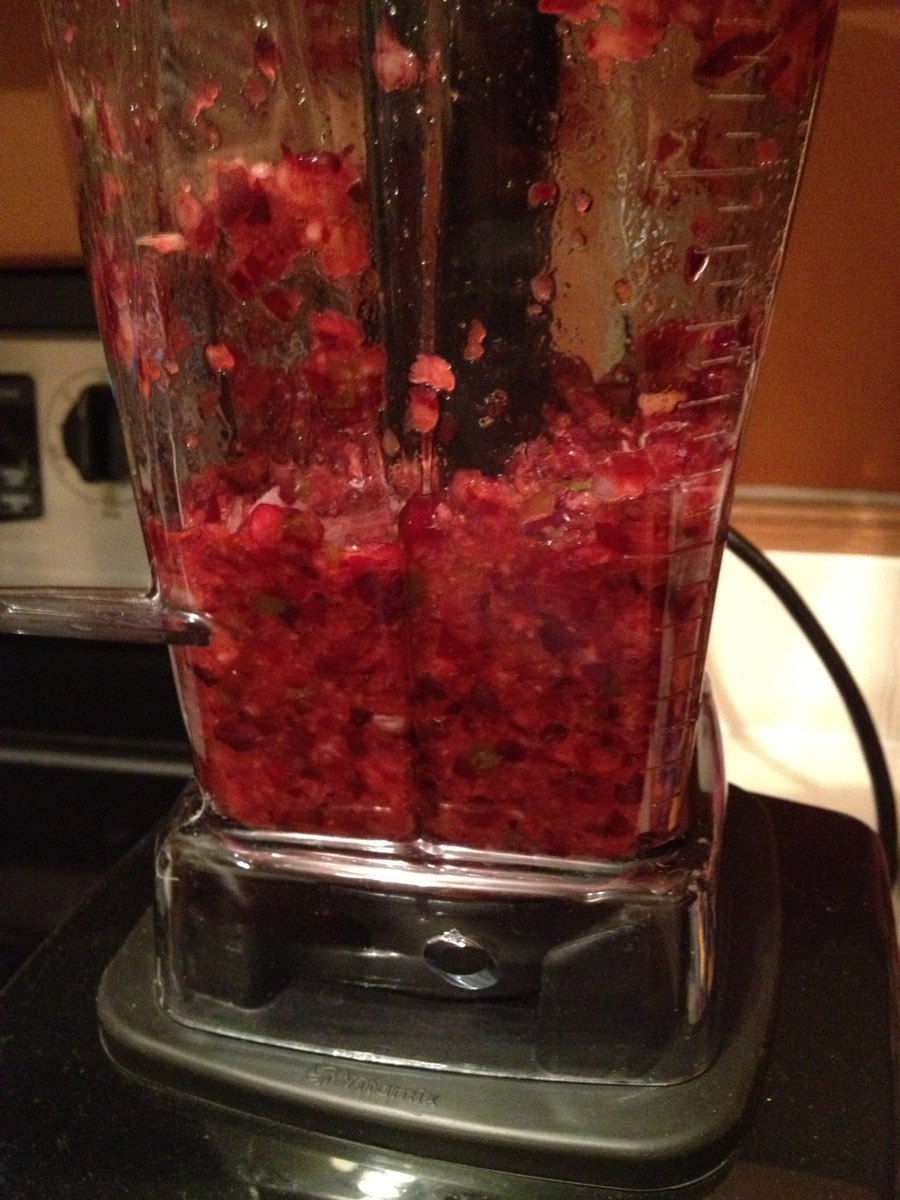 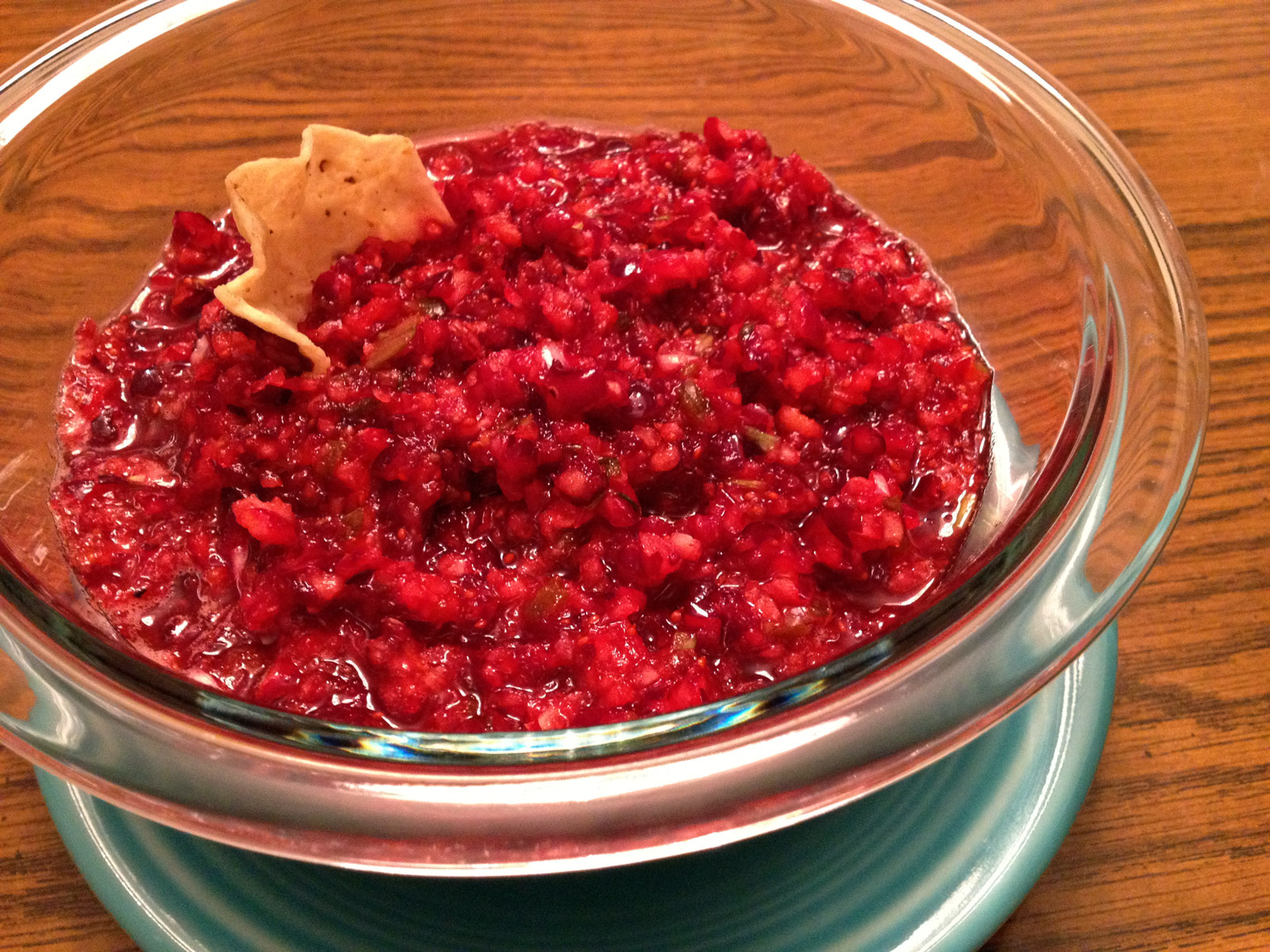 One bag of fresh cranberries

Juice from one lime

Orange rind, about a teaspoon plus a bit